Wokingham
Home›Wokingham›Famous people who went to school in Reading, Berkshire

Famous people who went to school in Reading, Berkshire

So it’s no surprise that many famous faces spent their school years in our county.

And it’s not just celebrities, but royalty as well.

Here are some of the big names that were formed in Berkshire. Did we miss anyone? Let us know in the comments.

The Titanic megastar began her studies at St Mary and All Saints Church of England Primary School in Coley.

When she was 11, Kate attended Redroofs Theater School in Maidenhead.

When interviewed by local publication 24Seven in 2009, the Hollywood actress still described herself as a “reader.”

She said: “We spend a lot of time in Reading when we are in England.

“We live in Oxfordshire so we always visit.” 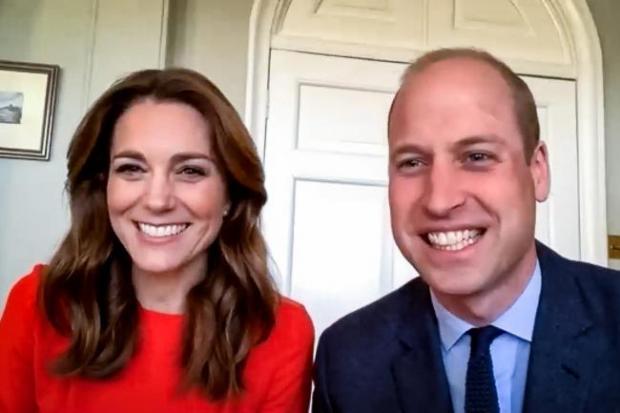 They will one day be King and Queen of the Commonwealth of Nations. But Prince William and Kate Middleton both spent their school days here in Berkshire.

He then attended the Royal Military Academy, Sandhurst from 2005 to 2006.

The Duchess of Cambridge was born and raised in Berkshire, having been born in Reading in 1982.

She attended St Andrew’s School in Pangbourne for her primary education, then attended Downe House Independent Girls’ School, which costs £ 42,090 per year, in Cold Ash.

The Duchess of Cambridge, 36, reportedly moved her schools to Marlborough College in Wiltshire at the age of 14 after being ‘teased’ by other pupils.

Harry then attended Royal Military Academy Sandhurst between 2005 and 2008. Harry previously described his ten-year military career as “epic”, claiming that although it started as a childhood dream, it eventually became a way for him to “escape the limelight”. 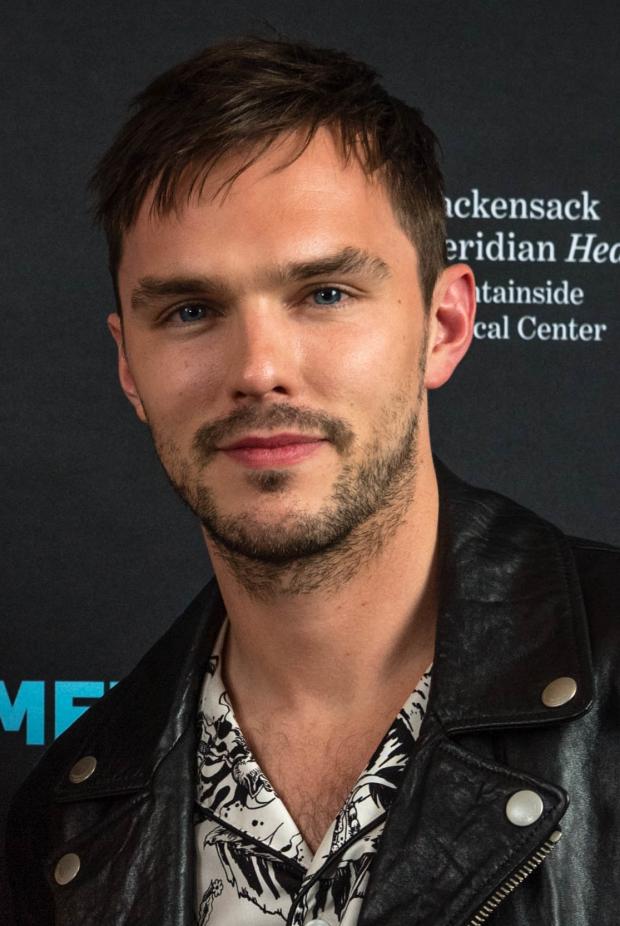 Born in Wokingham, Nicholas Hoult continued his education at Ranelagh School in Bracknell for his high school education.

He has appeared in big screen films such as Max Mad: Fury Road and his first film starred Hugh Grant in About A Boy in 2003. 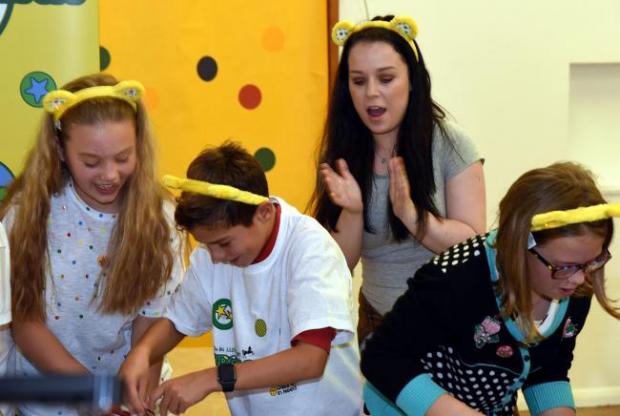 The Bracknell actress is best known for her role as Tracy Beaker on CBBC.

She began her studies at Wildridings Primary School in Bracknell, and went on to attend Redroofs Drama School in Maidenhead.

He then attended Wellington College in Crowthorne.

No article on famous Berkshire people is complete without reference to Reading’s most famous son, Ricky Gervais.

The comedian and creative brain behind Afterlife, The Office and Extras grew up in Whitley.